According to Kosonen, the risk of a more severe Russian economic slowdown is considerable and escalation of the crisis would postpone recovery and put upward pressure on Finnish spreads.

“In the same time the government is shaking and finding credible solutions to the long term problems, such as the considerable loss of competitiveness and the aging population, is getting harder and harder”, Kosonen says.

The Finnish economy is struggling with variety of problems. “Domestic growth engines are absent. Private consumption will decline and labour market conditions will deteriorate further for most of 2014.”

In addition, Finnish political system is a mess.

“The Finnish Left Alliance party left the government as a protest to the approval of austerity measures. Now the coalition government stands on a shaky ground that is further pressured by expected changes in minister posts. “

The prime minister is resigning to pursue EU jobs, and the leadership of the Social Democratic Party and the minister of finance are expected to change within few months. Two ministers are also running for the European Parliament.

Also the foreseen nuclear power plant permit approval might pressure the Green party out of the government later this year, which would leave the government with a very slim majority, Kosonen says.

“Most likely the government will stand until 2015 elections but will have hard time implementing measures to stabilize the debt-to-GDP trend and to address the long term problems the economy faces”, Kosonen says. 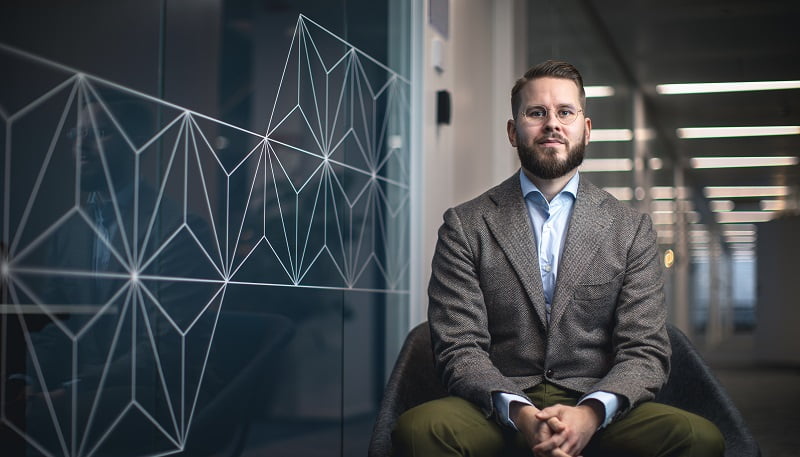 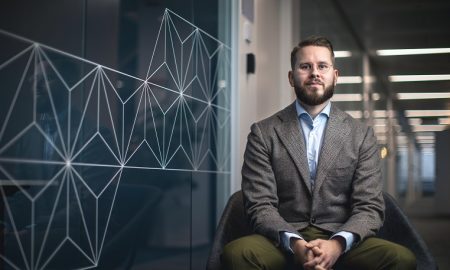